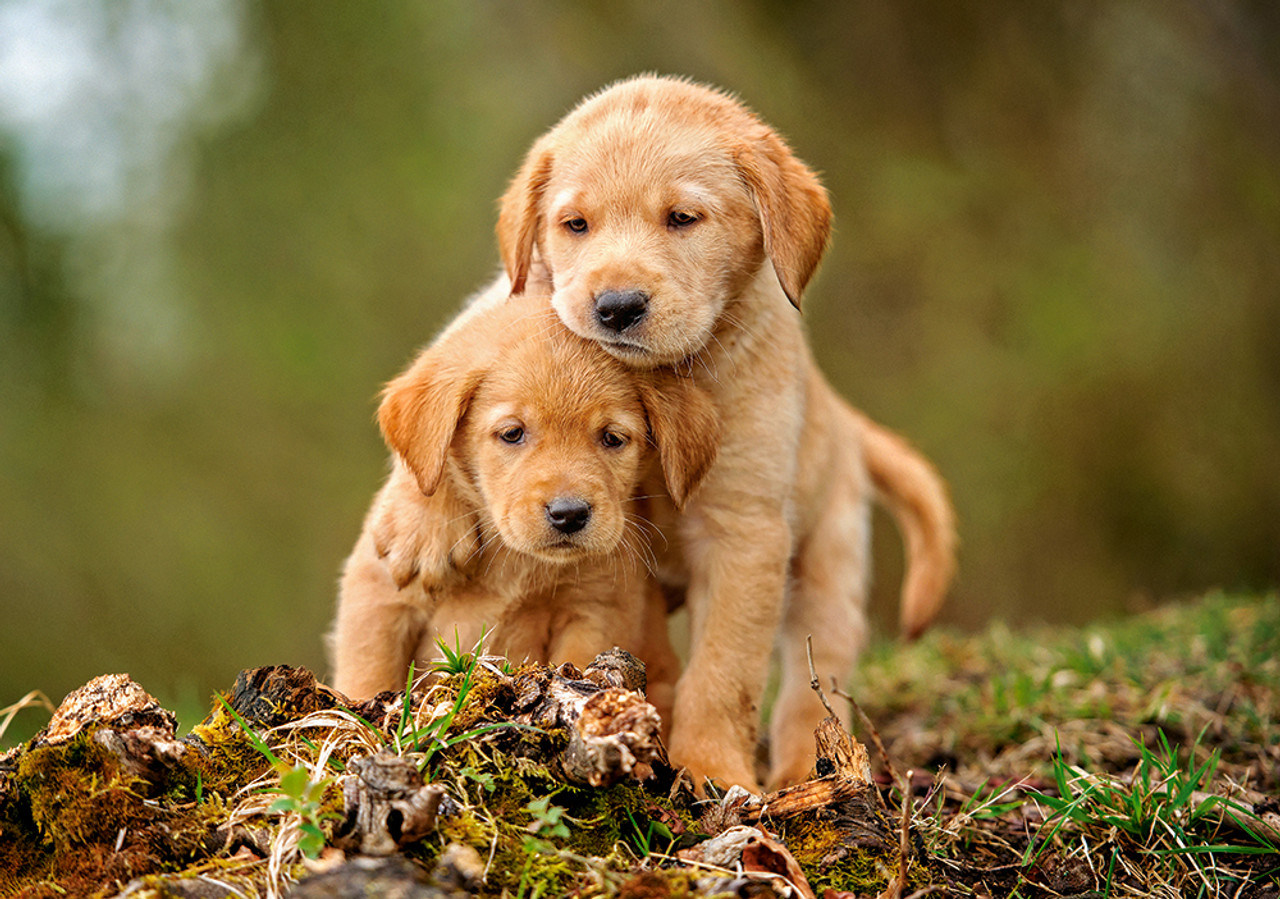 The next day Mr Nakamura heard a noise at the front door. He opened the door, and there was Shiro. Shiro was very wet, and he was shivering.

Shiro began to disappear often. He always disappeared in the morning and came back late at night. He was always wet when he came back.

Mr Nakamura was curious. "Where does Shiro go?" he wondered. "Why is he wet when he comes back?"

One morning Mr Nakamura followed Shiro. Shiro walked to the beach, ran into the water, and began to swim. Mr Nakamura jumped into his boat and followed his dog. Shiro swam for about two miles. Then he was tired, so climbed onto a rock and rested. A few minutes later he jumped back into the water and continued swimming.

Shiro swam for three hours. Then he arrived at an island. He walked onto the beach, shook the water off, and walked toward town. Mr Nakamura followed him. Shiro walked to a house. A dog was waiting in front of the house. Shiro ran to the dog, and the two dogs began to play. The dog's name was Marilyn. Marilyn was Shiro's girlfriend.

Shiro became famous. Many people went to Zamami because they wanted to see Shiro. During one Japanese holiday, 3.000 people visited Zamami. They waited on the beach for Shiro. "Maybe Shiro will swim to Zamami today," they said. They all wanted to see Shiro, the dog who was in love.